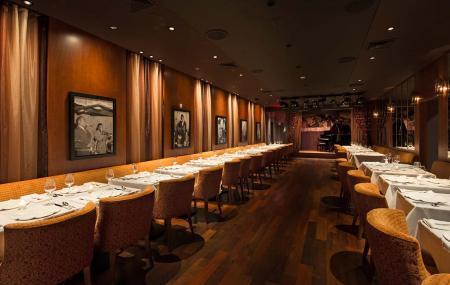 Minton’s is a renowned club of New York and is quite a fun place to be at. It is now revived as one of the most famous jazz places of the city. It was created by Richard Parsons and noted restaurateur Alexander Smalls. The place has some lovely cuisine for you to try out and enjoy. It is majorly inspired by the place Smalls grew in and he has tried to re create an amalgamation of traditional cuisine along with the setting and has tried to supplement it with the recent times.

How to Reach Minton's

95% of people prefer to travel by car while visiting Minton's

People also prefer to end their day with Minton's.