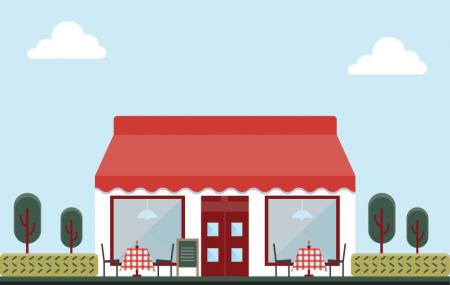 This wonderful restaurant in New York began offering its service in 1989, the first restaurant of this entire began in 1965 in Manhattan. The restaurant has a great reputation among the people of New York and has been favorite to many. As you enter the restaurant, you will be charmed by the festive vibe of this place. In addition to a number of delicious American dishes, this place also offers wonderful cocktails. The restaurant opens at 11.30 am and closes at 12am every day, while on Sunday it offers its service between 12pm to 12am.

How to Reach Tgi Fridays

Are you associated with this business? Get in Touch
Friday

People normally club together Coney Island Cyclone and Fanaberie while planning their visit to Tgi Fridays.