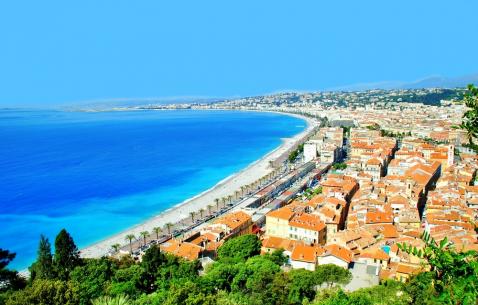 Nice is the second largest city in France and located on the southeast border of the country on the Mediterranean coast. The city is called Nice la Belle (Nissa La Bella in Niçard), which means Nice the Beautiful, which is also the title of the unofficial anthem of Nice. The area of today’s Nice is believed to be among the oldest human settlements in Europe. One of the archaeological sites, Terra Amata, displays evidence of a very early use of fire.

Plan Your Trip To Nice

The best tours and activities in the city, guided by experts to give you a local insight to the best of Nice