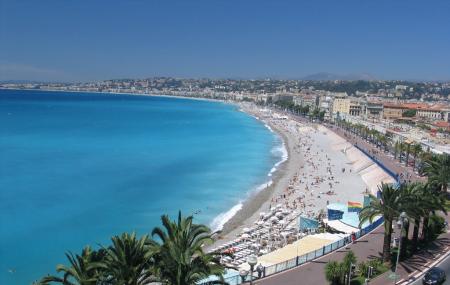 The Promenade des Anglais is a commended promenade along the Mediterranean, situated at Nice, France. The city of Nice, enhanced by the prospect of an agreeable promenade, has become an extraordinarily expansion in numerous aspects along with the extent of the work. The Promenade was initially called the Camin deis Anglés or the English Way, by the Niçois in their local tongue Nissart. After the addition of Nice by France in 1860, it was renamed as the La Promenade des Anglais, displacing the previous Nissart name with its French interpretation. For the nearby occupants, the Promenade des Anglais has essentially turned into the Promenade or, for short, the La Prom. On Sundays, bicyclists, babystrollers, and entire families might be seen out for a walk around the Promenade. It has additionally turned into a most beloved place for skateboarders and in-line skaters. Aside from various occasions, for example the twelve-month Carnival, the Battle of Flowers, and so forth that happen along the Promenade.

How to Reach Promenade Des Anglais

Love this? Explore the entire list of places to visit in Nice before you plan your trip.

Fancy a good night's sleep after a tiring day? Check out where to stay in Nice and book an accommodation of your choice.

94.61% of people prefer to travel by car while visiting Promenade Des Anglais