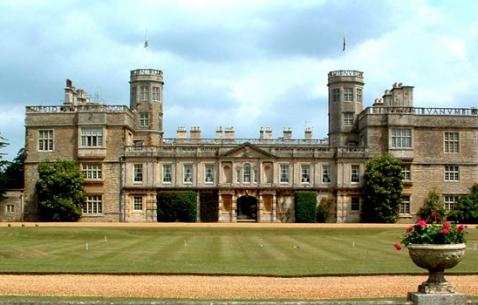 Northampton is a quaint, country-town located in the East Midlands of England. Situated at a distance of 67 miles north-west of the city of London, Northampton lies on the banks of River Nene. One of the largest and oldest town in the United Kingdom, Northampton has archaeological evidence of human settlements that dates back this town to the Bronze Age, Roman and Anglo-Saxon periods. After the establishment of the Northampton Castle, an occasional royal residence and regularly hosted the Parliament of England, this city rose to national significance. By the end of the English Civil War, the royal connection to Northampton Castle became less significant, thus limiting its growth. Since the turn of the Millennium, Northampton has continued to grow in the fields of architecture, education, science, and health care.

Home to some of the best markets, theatre complex, commercial cinemas, pubs, bars and clubs, libraries, museums and galleries, sport complexes, preserved round churches, media houses, and wonderful buildings like The Holy Sepulchre, Northampton Castle, All Saints' Church, Northampton Cathedral, Northampton Guildhall and the Express Lift Tower, tourism in Northampton sees its peak during the summer season. The city is well-connected and has a good range of accommodation options for anyone visiting Northampton.

Essential travel information and Northampton tips for your visit

Plan Your Trip To Northampton

The best tours and activities in the city, guided by experts to give you a local insight to the best of Northampton