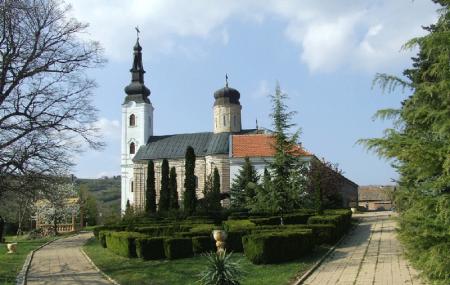 The long lost Serbian monasteries up at the Fruska Gora Mountains are a legend. Dated from as far back as 15th century, once upon a time there were about 35 monasteries of which only 16 are preserved now. Some of them are:

Other than these monasteries there are farms, villages, lakes, mountains, caves, dense oak and maple forests all of which add to the charm of this place. Nowhere else perhaps you may find a more serene natural environment as the one up in Fruska Gora.

How to Reach Fruska Gora Monasteries

By Bus, board from Novi Sad bus station:

Love this? Explore the entire list of places to visit in Novi Sad before you plan your trip.

Fancy a good night's sleep after a tiring day? Check out where to stay in Novi Sad and book an accommodation of your choice.