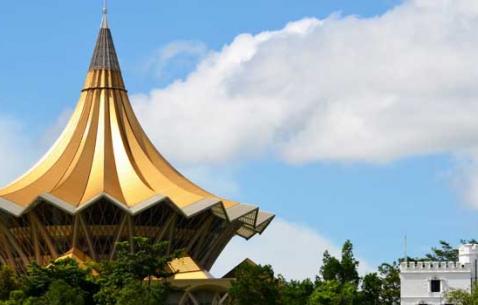 The town takes its name seriously at the very least: it means Odin’s Shrine. If you haven’t already become familiar with Marvel’s take on Viking mythology, Odin was the King of all Nordic gods. In 1988, the celebrated thousand years of existence with the planting of a forest.

Even during the early 17th century, Odense was a pretty popular trading town in the region. A series of clashes with Sweden however, left the town economically weak till the 19th Century when a canal was built linking Odense to the Baltic Sea. The town rapidly assumed the identity of an important port and hasn’t looked back since.

All this history has nothing to do with the town’s greatest attractor: the fact that it was the birthplace of that most beloved of children’s stories, Hans Christian Anderson. The city is extremely proud of and grateful to this citizen of theirs, with quite a few attractions around town being dedicated to him and his works.

Essential travel information and Odense tips for your visit