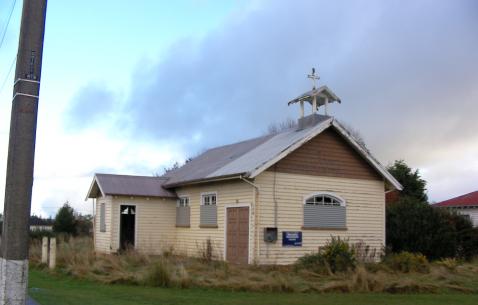 
Discover the beauty of the city's striking landscope, welcome to Ohai, New Zealand. The nearest major city to Ohai is Queenstown. Queenstown is bestowed with interesting set of attractions like Skyline Gondola, Kiwi Birdlife Park, Milford Sound. Also, to reach Ohai, you'll have to take a flight to Queenstown; so its not really a detour. And even if it is, the city is worth paying at least a quick visit. Popular vacation packages of Ohai are of 1-2 days.

Don't just take a trip, let the trip take you! Have a enjoyable time at Ohai.