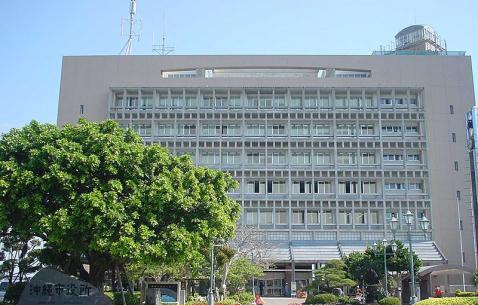 Nestled in the Okinawa island center, Okinawa is a city in the Okinawa prefecture and the second largest of the lot, following the capital city of Naha. Okinawa is one of the many cities that comprise the Okinawa prefecture between Japan and Taiwan’s mainland in the East China Sea. The concentration of U.S. bases in the area will let you witness strong American culture blend with Okinawan and Japanese culture in this city. Different from the mountainous and forested north, and sugar cane heavy rolling hills of the south, Okinawa has sun-soaked beaches and interesting castle ruins that give a boost to Okinawa tourism.

This culturally vibrant city came into being when Koza and Misato towns were merged into one in 1974. Housing over 20,000 American service members, the U.S. military presence is quite strong in the area. The city is also considered as a mecca for music lovers as the city is ideal to listen to oriental reggae, a music that distinctly varies from Japanese music. Fusions of Okinawan and Western music composed by the legendary musician Shoukichi Kina can still be heard in many clubs and restaurants today.

The UNESCO World Heritage Site Nakagusuku Castle is one of the most prominent tourist attractions in the city. In recent years, the city has also become an appealing hub for startups. Head to Park Avenue if you wish to grab a bit and explore the bubbling side if the city or head to Awase for more laid-back vibes. Okinawan noodle restaurants, entertainment halls, musical concerts, botanical gardens, castles, and reef encounters await you to this lively city. So plan your trip, pack your backs and get going to explore this distinct cultural land of Okinawa.

Essential travel information and Okinawa tips for your visit