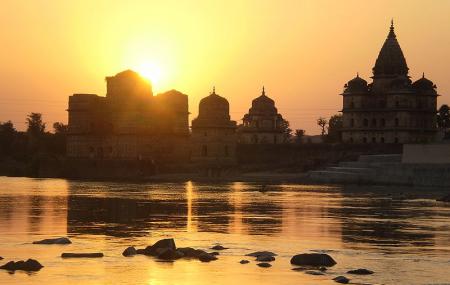 The river that has a mention even in Mahabharat, Betwa has been the prime source of trade and prosperity to Orchha. The prime attractions of the town are located along the banks of this river. Today, the Ghats (constructed banks) of the Betwa River are excellent for spending a peaceful evening. You can also observe the Chhatris from the banks or go for a boat ride, if visiting in the season.

How to Reach Betwa River

Love this? Explore the entire list of places to visit in Orachha before you plan your trip.

Fancy a good night's sleep after a tiring day? Check out where to stay in Orachha and book an accommodation of your choice.