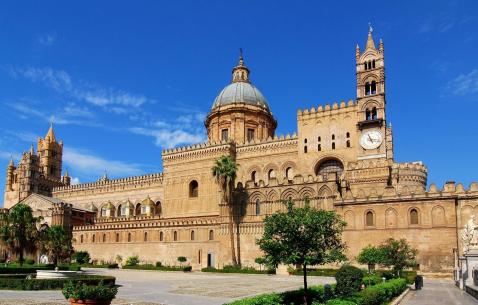 The city of Palermo is found in Insular which is the capital of Sicily and also the Palermo province. The city is estimated to be over 2700years and is situated in the North West side of Sicily. The population of this city is slightly below a million and is a tourist centre. It is rich in culture; art and history, there are so many things that can entertain you in this city.