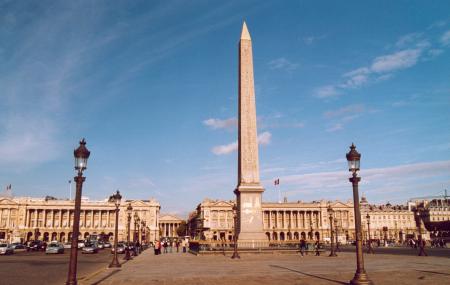 The Place de la Concorde is one of the major open squares in Paris, France. Measuring 8.64 hectares of land, it is the biggest square in the French capital. It is found in the city's eighth enclosure, at the eastern end of the Champs-Elysees. The focal zone of the Place is involved by a goliath Egyptian pillar enhanced with scriptures and designs taking up the rule of the pharaoh Ramesses II. It is one of the two among the ones the Egyptian government gave to the French in the nineteenth century. The other one stayed in Egypt, too troublesome and overwhelming to move to France with the technology around then. In the 1990s, President Francois Mitterrand gave the second monolith again to the Egyptians. The two wellsprings in the Place de la Concorde have been the most celebrated around the world throughout the time of Louis-Philippe, and came to symbolize the wellsprings in Paris. They were outlined by Jacques Ignace Hittorff. Place De La Concorde Paris tourist attraction added in 3 Days In Paris Itinerary.

62.07% of people prefer to travel by car while visiting Place De La Concorde