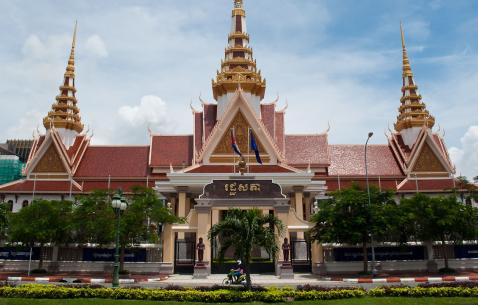 Phnom Penh is the largest city and capital of Cambodia. Built by the French in the 1920’s, it was once known as the “Pearl of the Orient” or the “Paris of the East”, but little remains of its colonial splendour. Situated at the confluence of the Tonle Sap, Mekong and Bassac rivers, the park-like riverfront remains the city’s most pleasant feature.

The best tours and activities in the city, guided by experts to give you a local insight to the best of Phnom Penh