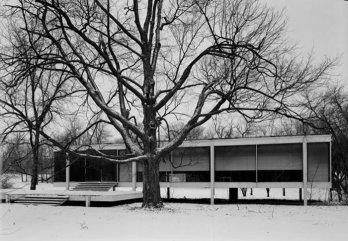 Plano (/ˈpleɪnoʊ/ PLAY-noh) is a principal city in the U.S. state of Texas, located mostly within Collin County, but with a small portion that extends into Denton County, twenty miles northeast of downtown Dallas. The city's population was 269,776 at the 2010 census, making it the ninth most populous city in the state of Texas (Corpus Christi was ranked at #8 and Laredo #10), and the 70th most populous in the United States. The city is an affluent hub for many corporate headquarters, such as Alliance Data, Cinemark Theatres, Dell Services, Denbury Resources, Dr Pepper Snapple Group, Ericsson, Frito-Lay, HP Enterprise Services, Huawei, J. C. Penney, Pizza Hut, Rent-A-Center, Traxxas, Siemens PLM Software, and Toyota Motors USA.

Plano tourism does not consist of many elaborate attractions, but there are some quaint ones that give you the hang of the city. Firstly, there couldn’t be a better thing to do in Plano other than walking around to explore the city. It is easily doable owing to its compact size. For those who wouldn’t mind an adrenaline rush the Arbor Hills Nature Preserve is a fabulous place to visit. Then there is the historic downtown, which is not only a very cute, pretty place to be but also bequeaths you with major enlightenment about the city’s past. The Oak Point Park & Nature Preserve is nice walking trail. Other must-see attractions in Plano include the Prestonwood Baptist Church, Interurban Railway Museum, and the Heritage Farmstead Museum.