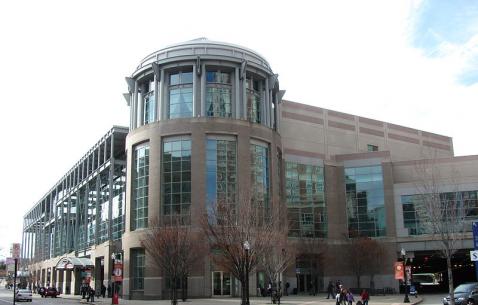 Providence is the capital of the U.S. state of Rhode Island and one of the major cities in the country, population wise. It is also the oldest, being on the map since 1636. Its providence metropolitan area, known for its jovial crowd, spans till the southern Massachusetts. The city is located on the edge of Providence River and has over the time proved itself to be a major hub of civic evolution. It was providence which first started to industrialize with many industries coming forth including textile, jewelry and silverware. The city is divided into various districts- Down city, Federal Hill, College Hill and South Providence, emphasizing different aspects like culture, history and nightlife.

There is a unique history behind the establishment of the place. It was founded by a man named Roger Williams who was in exile from Massachusetts Bay Colony at that time. The man has firm belief in God and it was him who named the city Providence or ‘God’s Merciful Providence’ believing that it was gift given by god. Today, this third largest city of New England is home to large number of parks, along numerous attractions connecting to its past and present.

Tourists will find plenty of opportunities to enjoy here as the place caters to all. There is Downcity- the downtown area which is home to some pretty terrific places like  Waterplace Park, the Providence Place Mall, and Capitol Hill, there is Federal Hill which is located in the west of downtown and offers happening nightlife opportunities, one can also check out the old College Hill, which as the name suggests is a place full of old quintessential homes, colleges and bustling streets with shops and restaurants. The southern province is notorious for its crime but famous for its food places.  One may decide their itinerary as per their liking, whether they want to indulge in the food or explore the architecture.

Essential travel information and Providence tips for your visit

Plan Your Trip To Providence

The best tours and activities in the city, guided by experts to give you a local insight to the best of Providence