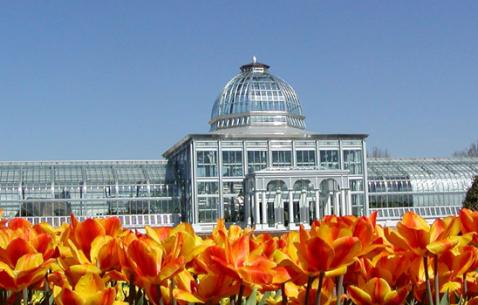 Richmond is the capital of the Commonwealth of Virginia. It remains a city independent of any country and is vastly steeped with remnants of American history including the American Revolution and the American Civil War.

On the fall-line of the James River, Richmond brings together an interesting melting-pot of cultures, including being the commerce hub to the African-American culture thanks to the neighborhood of Jackson Ward.

Once the capital of the Confederate States, Richmond is now a city that truly brings together culture, recreation and history for anyone who travels to the shores of the James River.

With world-class cuisine, amazing breweries and even white-water sports for the thrill seekers, Richmond is suddenly looking up as a place people want to see in the United States. The city has a lot of war memorials and places of interest, including the Hollywood Cemetery and the original Capitol Building.

Richmond is made up of many neighborhoods, each with its unique and diverse aspects that make for quite an interesting trip. Voted 2012’s best riverside town, the banks of the rolling James River are always good for a stroll along, and one can also rent a paddle-boat or kayak to enjoy the rolling river with. With multiple breweries popping up all over the town along with restaurants that serve almost any cuisine you can think of, it isn’t surprising that Richmond is on the world tourists horizon along with Bali and the Dominican Republic.

Plan Your Trip To Richmond

The best tours and activities in the city, guided by experts to give you a local insight to the best of Richmond