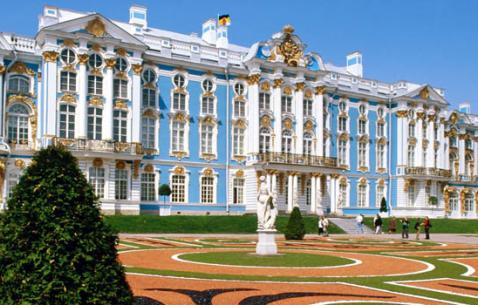 Saint Petersburg is the second largest city of Russia, right after Moscow, and an important Russian port on the Baltic Sea. Founded in early 18th century by the famous Russian emperor, Peter the Great, St. Petersburg boasts glorious history, for it was the capital of Imperial Russia for almost a century, until 1918.

The most western city of Russia is also considered to be the most beautiful one. The city's historical core is recognized by UNESCO as a World Heritage Site. The largest art museum in the world, the Hermitage, represents only part of St. Petersburg's impressive cultural heritage.

Plan Your Trip To Saint Petersburg

The best tours and activities in the city, guided by experts to give you a local insight to the best of Saint Petersburg