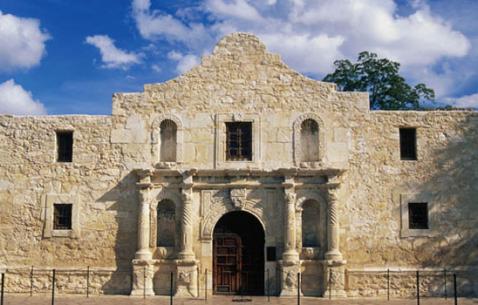 San Antonio or “The City of Saint Anthony” was named in 1691 by Spanish colonizers who visited the river on June 13th, the feast day of the Saint. It has a sprawling metropolitan area which is densely populated although the outer region is more sparsely populated. One of the favorite tourist destinations in the USA, San Antonio plays hosts to over 27 million tourists a year.

San Antonio is approximately 75 miles west of Austin, the Texan state capital and has typically desert and tropical climate, with humid Summers and mild Winters, although they have been known to see snowfall on and off during the Winter months. The Spring season is known for its warm rains and cool breezes.

Often called Texas Hill country, San Antonio is a city which prides itself on its heritage but also makes major steps forward towards development in Healthcare, Oil and Gas and their burgeoning tourist industry. The Alamo, The River Walk and SeaWorld are three of the top visited tourist attractions in the city which is proud to be the home of the Frito, the Cheeto and the San Antonio Spurs.

The Spanish influence is strong, given the number of Missions and Churches that are within the city, and it also influences the cultural history of the city as is apparent in the Flamenco music which is immensely popular and the San Antonio “Chili”, the world famous signature dish that originated here.

Essential travel information and San Antonio tips for your visit

Plan Your Trip To San Antonio

The best tours and activities in the city, guided by experts to give you a local insight to the best of San Antonio