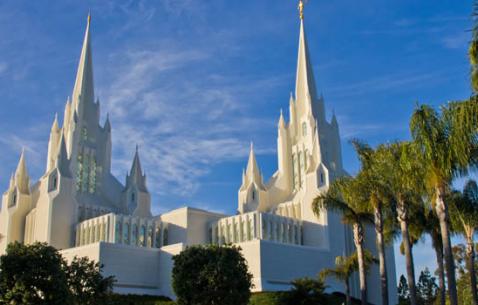 San Diego is a pleasant and extravagant coastal city located on the Pacific Ocean in Southern California. Known for its mild and pleasant annual climate, natural harbours and beautiful beaches, the city has been a witness to a vibrant history. The original inhabitants of the area were the Kumeyaay people. The first European to visit the area was a Portuguese-born explorer Juan Rodríguez Cabrillo, who claimed the entire San Diego bay area for Spain in the year 1542. In the year 1821, Mexico won its independence from Spain, and San Diego became part of the Mexican territory. This was followed by the United States going to war against Mexico in the year 1846, which resulted in the signing of the Treaty of Cahuenga. Consequently, the state of California was admitted to the United States in 1850. That same year San Diego was designated the seat of the newly established San Diego County and was incorporated as a city. Today, the city is home to attractions like Legoland, the New Children's Museum, and the famous San Diego Zoo, making it one of the most Family Friendly American Cities. San Diego is one of the major tourism destinations in the world boasting an ideal climate, bio and communications technologies, long history, vibrant nightlife, outdoor cultures, ethnic diversities, pristine beaches, deep water harbours, brilliant cuisine, artisanal breweries, enchanting amusement parks, exciting museums and galleries, hypermodern architecture, numerous attractions, sights and a slow soothing atmosphere, that makes it a perfect getaway destination from the bustling and chaotic city life.

Essential travel information and San Diego tips for your visit

Plan Your Trip To San Diego

The best tours and activities in the city, guided by experts to give you a local insight to the best of San Diego