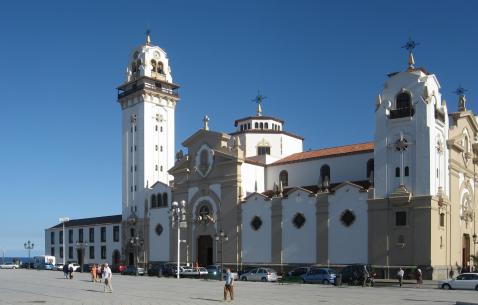 Tenerife is the biggest and most popular of the Canary Islands in Spain. If you are looking for the perfect amalgamation of nature and urban life at its best, the island is a treat for explorers, voracious travellers or simply culture lovers.

Tenerife is one of the most curious islands for geologist due to its volcanic terrain, nature lovers for its extra-ordinary views and anyone who loves their travel to be unpredictable and memorable. The perfect place to holiday in Spain, the beautiful place is sure to win hearts of all types of visitors. The Island is known as a volcanic province formed from the ocean floor to rise to its current state. Volcanic tubes still exist on the island and add to its beauty. Pristine valleys, gregarious mountains that embrace the sky, the serene coastlines and beautiful flora and fauna give tourists a rare treat of exploring untouched land.

On the flip side, the island is known for its classic parades and festivals which invite every one of its visitors with open arms. Travel to Tenerife to experience its many facets.

Having a history of slavery and emigration, the legacy is still seen in its many monuments which stand tall amongst the urban Tenerife. Today Tenerife maintains all the things which give it character- culture, arts, music, religion, science, nature, food, tourism and all the things in between!

On your next travel, add Tenerife in your itinerary to have a fabulous time in one of the most iconic places on the planet.