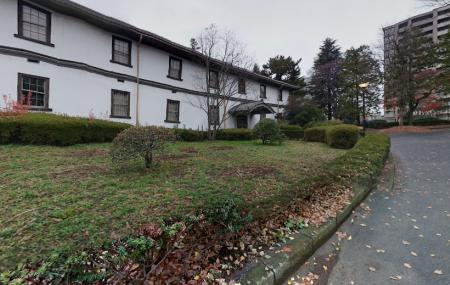 Find hotel near Sendai City Museum Of His ..

A quick word about the architecture of this building; it is one of the oldest western style structures in the city, from 1874, and used to be a training barracks. This museum is held to be precious because it preserves important collections of traditional items, most of which were otherwise destroyed in the Allied bombings of World War Two. Exhibits are quite eclectic, for example there's a hall of old luggage and tourism, another of 19th century Japanese farm equipment, a section on clothing and apparel, and a cute area focusing on traditional toys. An interesting exhibit is one that looks like the 21st century modern decor adapting to traditional and minimalist Japanese decoration. And finally there's a section devoted to the military. Most of these exhibits focus on the Meiji period of Japan.

How to Reach Sendai City Museum Of History And Folklore

Love this? Explore the entire list of places to visit in Sendai-shi before you plan your trip.

Fancy a good night's sleep after a tiring day? Check out where to stay in Sendai-shi and book an accommodation of your choice.

Are you associated with this business? Get in Touch
Thursday and Saturday