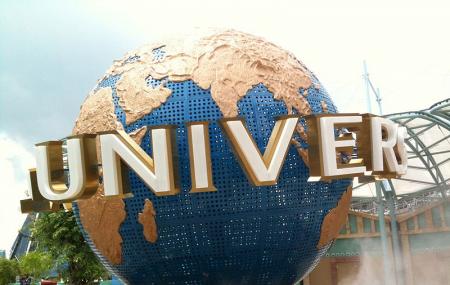 Singapore’s Universal Studio allows you to step into the fascinating world of movies and presents you a chance to be a part of it. Undoubtedly, Universal studios Sentosa is the most visited attraction as it is the only movie theme park in Singapore.

Universal Studios is a fun destination for families and can take up almost an entire day. There are rides based on every movie the studio has made, including the Disney ones as well as the action-packed films. Universal Studios Singapore rides include -

These rides are primarily divided into 7 kingdom’s as mentioned below.

Each kingdom is different from the other and has something unique to call its own. If you’re not a fan of rides that give you a run for your money, never fear, as there are a lot of shows like Hollywood Dreams Parade and Lake Hollywood Spectacular pyrotechnics show, Pantages Theater, WaterWorld and non-roller coaster performances that you can be a part of. So don’t worry thinking that your Universal Studios Singapore tickets would go waste.

Universal studio Singapore ticket for children below 3 years is free.

How to Reach Universal Studios Singapore

Love this? Explore the entire list of places to visit in Sentosa before you plan your trip.

Fancy a good night's sleep after a tiring day? Check out where to stay in Sentosa and book an accommodation of your choice.

89.72% of people prefer to travel by car while visiting Universal Studios Singapore