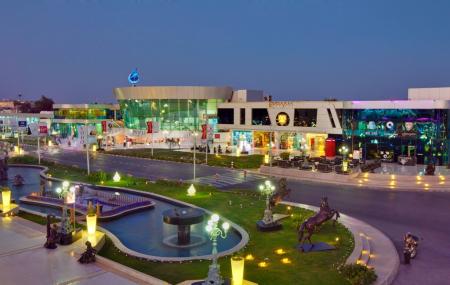 This is the Sharm-el-sheikh’s primary nightlife area. The best shopping in town, some of the best bars, the best clubs a great host of shops, incredible public art, sculptures, and a kids arcade – they went all out on this one. For once, there’s no hectic haggling to be done and shoppers have a relatively easy time of things. One of the primary attractions is a fabulous musical fountain – a free light, sound and water show t that always has a crowd enjoying it, clutching coffees and cold drinks in their hands. Occasionally some street performers come along.It’s also great people watching.

Love this? Explore the entire list of places to visit in Sharm El-sheikh before you plan your trip.

Fancy a good night's sleep after a tiring day? Check out where to stay in Sharm El-sheikh and book an accommodation of your choice.

62.67% of people prefer to travel by car while visiting Soho Square

People also prefer to end their day with Soho Square.