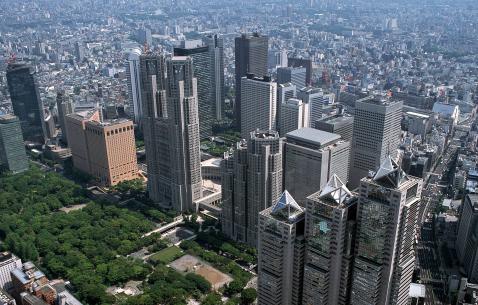 Formerly known as Mukden, Shenyang is the largest city in Northeast China and the provincial capital of Liaoning Province. The city is a major economic, cultural, industrial and a transportation hub. It also emphasizes on its tourism industry with a number of historical places, dazzling street shopping areas.

The name Shenyang actually refers to the Yang side to the Shen, which is the former name of the River Yun. Shenyang’s earliest records trace back to the Neolithic age, where Xinle culture flourished. The city served as the capital to the Manchus and was also known as the birthplace of the Qing dynasty. Following the Battle of Mukden, the region yielded to the Japanese, who emerged victorious in the battle. However, the city remained to be a strong industrial centre despite the highs and lows, until the massive economic halt in the 90s which left millions jobless.

Shenyang possesses an impressive skyline with magnificent high rises searing the sky. With a number of hotels, recreation centres, entertainment and transportation facilities, the city thrives to cater to the throbbing tourists who include Shenyang to their itinerary planners. The city is also a home to many sightseeing places, monuments and relics from the Manchu dynasty. It boasts of the Shenyang Imperial Palace area, a magnificent imperial complex with an architectural brilliance, next to the Forbidden City of Beijing.

The education and research department of the city is also highly concentrated with more than thirty colleges and universities catering to thousands of students. Few of which include the prestigious institutes in the country like the Chinese academy of Sciences, Shenyang aerospace university and several international schools. The university campuses often provide the travellers with cheap accommodations, and the students help them with the tourist information and guided tours.

Include Shenyang to your vacation planners, and indulge yourself in something more than just a normal holiday. Head down to one of their recreation centres and participate in their various activities to do. During one of the pleasant evenings, find a traditional restaurant and savour their authentic Manchu and Korean dishes with all your heart.

Plan Your Trip To Shenyang

The best tours and activities in the city, guided by experts to give you a local insight to the best of Shenyang