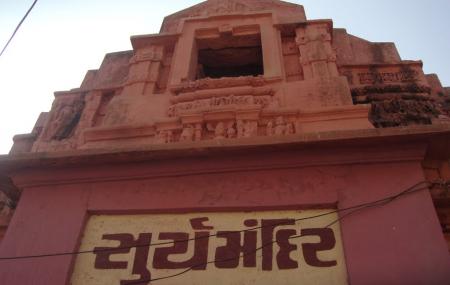 The history of Suraj Mandir or Sun Temple is almost as old as the original Somnath Temple itself. The temple is located north of the confluence of the holy rivers, very close to the Somnath temple itself. The temple is devoted to the sun god and has many animal figurines like Lions and Elephants inside the temple. Being an important and popular worshipping place, this temple was also the victim of a series of invasions and plundering throughout history. Still the temple is regarded as an architectural marvel and is a must visit in Somnath.

How to Reach Surya Mandir

Love this? Explore the entire list of places to visit in Somnath before you plan your trip.

Fancy a good night's sleep after a tiring day? Check out where to stay in Somnath and book an accommodation of your choice.