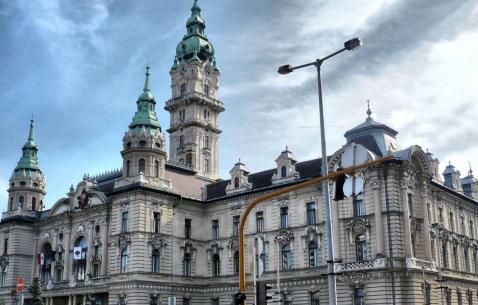 The Hungarian town of Sopron is situated on the Amber Road, the ancient trade route which connects the Adriatic Sea with the Baltic Sea. This officially bilingual town is placed close to the Austrian border and is one of the most charming medieval towns in Hungary. Because of remarkable Gothic and early Baroque architecture, Sopron looks like a little Prague.

Sopron is also known as the most loyal town of Hungary. In 1921, Sopron with eight other neighbouring villages appealed to be a part of Hungary and refused to merge with Austria. The referendum was held in the town’s iconic Fire watch tower which flaunts the statue entitled “The People of Sopron paying Homage to the mythological figure of Hungaria”.

Visit Sopron, the town of loyalty, art, history and museums and know more!