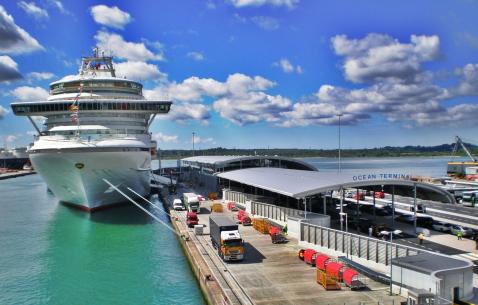 Known as the ‘Gateway to the World’, Southampton is largest city in Hampshire County in England. With a population of about 240,000 Southampton boasts some impressive museums, parks, architecture and festivals.

The city has a great history of conquests right from the 10th century. Normans were the first to conquer it in 1066, The French later in 1338. As a result you’ll find a lot of fortifications in the Old town. In the Victorian era the city saw a great expansion. The docks and the railways were developed to great extent. It is from here RMS Titanic first set sail.

Today Southampton is also known as the Cruise Capital of Europe. There are a lot Rib Charters that allow you to sail in the Solent Waters. You can access Yachts for a relaxing experience or powerboats to kick up the adrenaline. Soccer is a big thing here. The football matches of ‘The Saint’ draws huge crowds for cheer and support. The city that has everything under its roof to amaze you; plan your trip to cover it all.

Plan Your Trip To Southampton

The best tours and activities in the city, guided by experts to give you a local insight to the best of Southampton