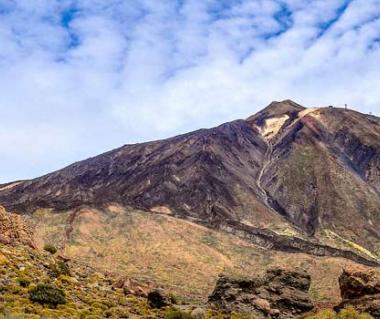 Plan Your Trip To Spain

Places to visit in Spain

Spain, the exotic and vibrant land from the Mediterranean region is a place full of exuberance and excitement. The rustic architecture, the great food, the peppy music and the eccentric culture all make Spain an irresistible travel destination.

The people of Spain are known for their exuberance and their passionate nature. This is depicted in their dances, their music and their culture which is certainly worth experiencing.

But what people tend to forget is that the country has a rich history and hence a very diverse heritage. There is Roman, Christian and Muslim influence on the culture amongst many others.  The country is a beautiful amalgamation of cultures and traditions. It has a very earthy yet vibrant feel that people from far and wide crave and come to see.

Spain’s eccentric architecture that manages to marry the European influences with the Arabic ones in wonderful harmony is definitely worth a mention here. The gothic architecture and the neo-modernist style of Barcelona is an extremely important part of Spain tourism.

The Tomatina and Las Fallas festivals are famous all over the world for their sheer energy and magnitude. These are certainly illustrative of the feisty spirit that Spain has. Even though Bullfighting has been outlawed in most places, the relics of this ancient tradition can be seen all over the country. This fierce spirit of Spain is what everybody comes to experience.

In short, the land of tapas, tomatoes, salsa and summer is not just that; it is so much more. This exotic experience is certain to be one in a million.

Spain is also the home of Europe's first and only underwater museum- The Museo Atlantico which exhibits artefacts for Ocean conservation by British artist and sculptor Jason deCaires Tayor.

How to reach and How to get around

Alicante Airport in Valencia, Barcelona airport in Catalonia and of course, the Madrid international airport are some of the major airports in Spain. Be sure to book your tickets in advance during festivals as the traffic to the country is a lot during these times.

What to try out: