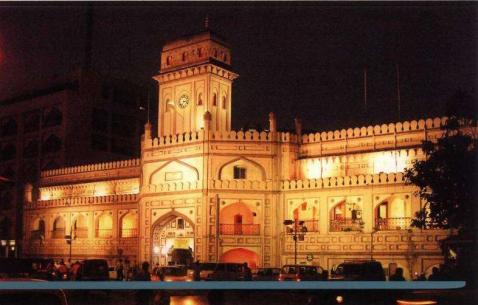 A city that shines like a diamond and stands head held high with its traditions, Surat, previously known as Suryapur (City of Sun) which was named by Gopi. Surat is the economical capital of Gujarat and is the eight largest city in India. The city is magnanimous and oozes out culture from every inch of the city. Surat is kept spic and span and is awarded as the cleanest city in India.

Surat is mentioned in Mahabharata as Lord Krishna Stopped here on his way to Dwarka from Mathura. The city is also famed for its food, textile and diamonds. Polish of over 90 percent of the world’s rough diamond. So, ladies, isn’t diamond a girl’s best friend? The foodie in should be the first one insisting you to visit Surat as starting fromsweets like ghari to amazing delicacies likeKhaman to Panipoories of varieties to Surati Chinese are the few of the delicacies you should hog guiltfree.

Get mollycoddled by the culture and history of the city that never disappoints. From beaches to museums to great shopping places to some die-for food, a city that will serve to all your vacation needs, Surat the diamond city

Essential travel information and Surat tips for your visit