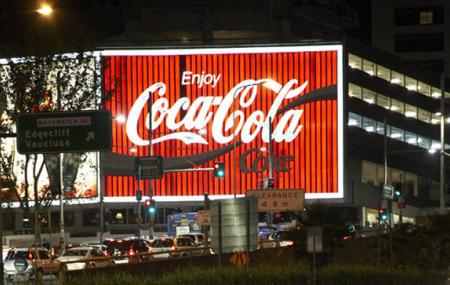 The Kings Cross is a well known place in Sydney. There were times when this district in Sydney was home to rich art and music as it housed numerous concerts and theatres. Over the decades, it has gradually transformed into an area driven by nightclubs, strip clubs, bars and a few restaurants. Kings cross was the Bohemian district of Sydney for a really long time. The area can be characterized by one word: Rebellion!

However, it currently houses the thickest population of Australia within its considerably small area. It houses the famous and historic El Alamein Fountain which decorates the entrance to the Fitzroy Gardens. The Railway Station of this district is known as the Kings Cross Railway Station and is a well known landmark for tourists and visitors. The Risque, the Empire Hotel, and the giant billboard featuring the brand advertisement of Coca Cola are the other widely famed attractions of the Kings Cross. Visit 2 Weeks in Australia Itinerary for an unforgettable Australia travel experience.

How to Reach Kings Cross

Love this? Explore the entire list of places to visit in Sydney before you plan your trip.

Fancy a good night's sleep after a tiring day? Check out where to stay in Sydney and book an accommodation of your choice.

91.72% of people prefer to travel by car while visiting Kings Cross