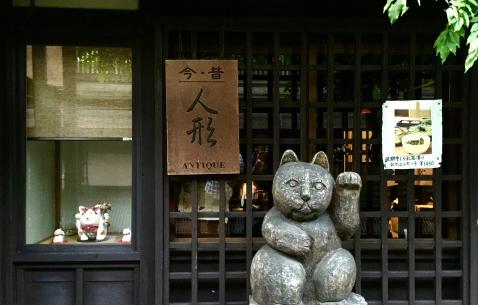 If a place could be a synonym to oriental, it would be Takayama. Perched in the mountains of the Northern Japan Alps garrisoning the Hida region of Japan, Takayama is no less than a beautiful painting. Indeed, it is one of Japan’s most picturesque towns. It’s perfectly compact size accommodates a plethora of galleries and museums, along with some beautiful Japanese temples. If you can picture classic oriental houses, made of wood, laced with just the right number of florae, on clean lengthy stretches of Edo-style roads against backdrop of vivid vegetation and effacing dark, rugged mountains, you can perhaps imagine what Takayama may look like. Or maybe not, unless you actually see it first-hand.

This is a dream destination for travellers who ever fancied strolling around an entire town. Exceedingly charming, Takayama is also a good place as a start point to a journey into the Hida region. The Takayama festival held twice a year, in spring and autumn, is one of the main draws of this picturesque, to say the least town. The Hida Folk Museum follows for drawing visitors. One of the most striking feature of the museum are houses, so stunning, that they were actually relocated from their previous location of UNESCO World Heritage Site Shirakawa-go.

To get a closer glimpse of the routine life, the farmers market where local farmers and craftsmen gather to sell things like vegetables, pickles, and even carvings, on the banks of the Miya River. IN winters, as the place receives snow, Takayama transforms to another city altogether complete with skiing resorts and the likes.

As on the culinary front, ramen never tasted this good! Perfect after a day of hiking at it’s much popular hikes and trails. As you walk back from the hikes, don’t miss out on enchanting sights of thatch-roof houses at the Hida no Sato.

Essential travel information and Takayama tips for your visit

Plan Your Trip To Takayama

The best tours and activities in the city, guided by experts to give you a local insight to the best of Takayama