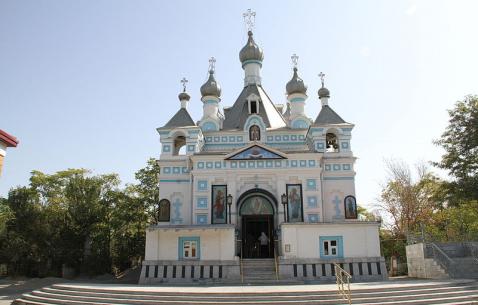 Tashkent (or Toshkent in Uzbek), is the capital, largest and the most populated city of Uzbekistan. Located the north-east of the country close to the Kazakhstan border, Tashkent has been mainly influenced by Sogdian, Turkic and Islamic cultures. In 2009, Tashkent celebrated its 2,200 years of written history.

The history of this place is quite prominent. In 1219, Tashkent was invaded and destroyed by Genghis Khan after which it was rebuilt. Following this, the city profited quite a lot from the Silk Road. Over the years leading up to the 20th century, Tashkent witnessed many changes of hands, from Khanate of Kokand to the Russian Empire before finally becoming an independent city. Tashkent was also where Boris Grabovsky invented the first ever fully-electronic TV set in 1925.

From tourism perspective, Tashkent's traditional architectural heritage and many Soviet-era monuments make for a great sightseeing experience. The Kukeldash Madrasah, Chorsu Bazaar, Alisher Navoi Opera and Ballet Theatre, and the Amir Timur Museum are just some of the many places to visit in Tashkent.

Essential travel information and Tashkent tips for your visit

The best tours and activities in the city, guided by experts to give you a local insight to the best of Tashkent