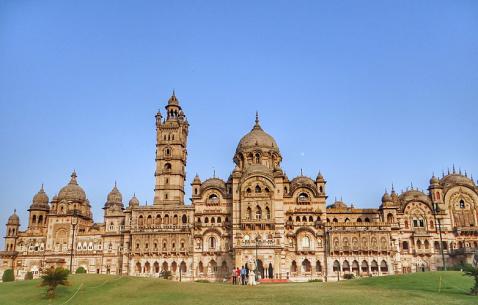 Vadodara, formerly called Baroda, is a major city in the Indian state of Gujrat. The state’s third-largest, Vadodara is located on the banks of Vishwamitri River. For years, Vadodara was the residence of Baroda State's Maratha royal family, the Gaekwads and their presence in the city is evident through many architectural marvels that they built during their rules.

A Hindu-dominated city through centuries, many kingdoms like the Gupta Empire and the Chaulukya dynasty rules this city before the Delhi Sultans took over only to be thrown over by the Mughals. Vadodara's more recent history talks about how the Maratha general Pilaji Gaekwad conquered the city from Mughals in 1726. This has resulted in Vadodara having many Hindu and Jain shrines and a few Mughal Islamic fort.

Vadodara City is also called the cultural capital of Gujarat and the Sanskari City of India. The city celebrates many festivals all throughout the year with great joy and pompous. Religious sites like Pavagadh Fort and Early Temples, Sikander Shah's Tomb and Sakar Khan Dargah at Halol, and Mosques of Champaner are quite popular. Then there are many ecotourism and heritage sites near Vadodara as well.

Essential travel information and Vadodara tips for your visit