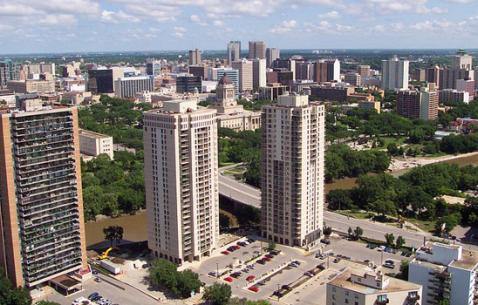 Fondly referred to as “The Peg”, Winnipeg is Manitoba’s largest city- and its capital. Known for its brick warehouses, grain elevators and rich architecture, Winnipeg is one of the most historically important places in the country. Known for its hard-working populace, the people of Winnipeg have left their mark not only in Canadian history, but also the global one.

Don’t be intimated by its size; take a moment and experience the culture and heritage of “The Peg”.

Essential travel information and Winnipeg tips for your visit