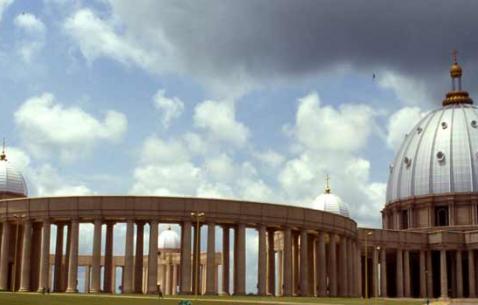 in offers a unique experience to travellers. Get in the character of the city, this city requires at least of 1 to 2 number of days of exploration.