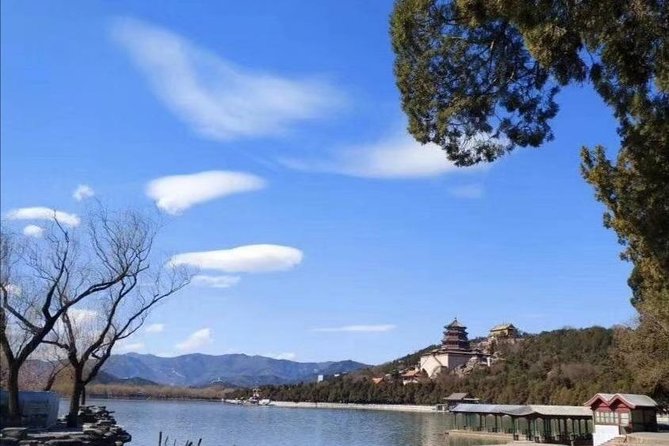 Itinerary
Day 1: Beijing
Stop At: Tiananmen Square (Tiananmen Guangchang), West Changan Street, Dongcheng District, Beijing 100006 China
Our accredited guide will meet you at the hotel lobby in the morning and will accompany you to the famous Tiananmen Square.You will see the largest city center square in the world,in the square you can visit Chairman Mao`s Mausoleum where his body is preserved,The Great Hall of the people,The National Museum,The Monument to the People`s Heroes.The guide will explain what you will see
Duration: 1 hour
Stop At: Forbidden City-The Palace Museum, No.4 Jingshanqian Street, Dongcheng District, Beijing 100009 China
The Forbidden City was an imperial palace for the Ming and the Qing dynasties,was built in 1420.It is the largestbest preserved palace complex remaining in the world today.Altogether there are 24 emperors who lived and conducted state affairs in the ForbiddenCity.You can learn history about royal family`s life.
Duration: 2 hours
Stop At: Temple of Heaven, Tiantan Road, Dongcheng District, Beijing 100050 China
Emperors of the Ming and Qing dynasties prayed to heaven for a good harvest for the whole nation at ancient times.You can see local people take exercise,play cards,Chinese chess there.
Duration: 1 hour
Meals included:
Lunch: Enjoy Chinese lunch at local popular restaurant
No accommodation included on this day.
Day 2: Beijing
Stop At: Mutianyu Great Wall, Mutianyu Village, Bohai Town, Huairou District, Beijing China
The Great Wall of China is the collective name of a series of fortification systems generally built across the historical northern borders of China to protect and consolidate territories of Chinese States and empires against various nomadic groups of the steppe and their politics.
Mutianyu GreatWall used to serve as the northern barrier defending the capital,as one of the best-preserved parts,known for its gorgeous scenery,is one of the essence in the GreatWall of Ming Dynasty.It is popular among foreign visitors. You can choose carble car up and down or chairlift up and toboggan down.
Duration: 2 hours
Stop At: Summer Palace (Yiheyuan), No.19 Xinjian Gongmen Road, Haidian District, Beijing 100080 China
The Summer Palace is the largest imperial garden in the world,emperors of successive dynasties created a summer retreat of Chinese gardens and pavilions,around the qranquil waters of Kunming lake
Duration: 1 hour 30 minutes
Meals included:
Lunch
No accommodation included on this day.