2 Days In Giza And Cairo. (Including Lunch)

2 Days In Giza And Cairo. (Including Lunch) 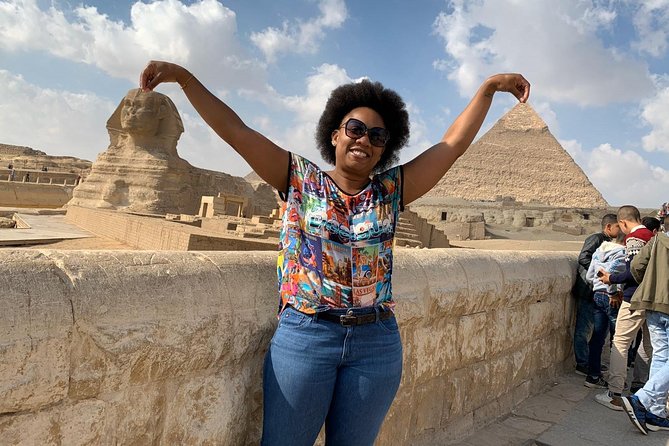