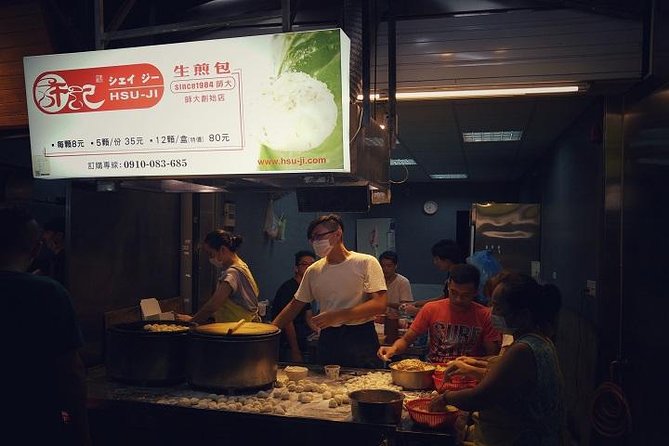 During this 2-hour bike tour at night, you will ride the most convenient public transportation in Taipei - U-Bike, visit some interesting attractions as well as to discover the local delicacies. You will be able to see famous C.K.S. Memorial Hall, Yongkang street, Shida night market and more! Put on your sneakers and get ready for this fun city biking tour in Taipei.