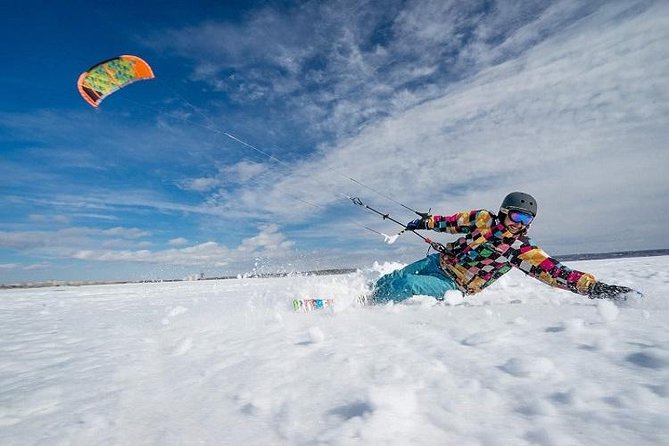 This is awesome tour! Just in 5 days you will explore Georgia and will fall in love with that places.