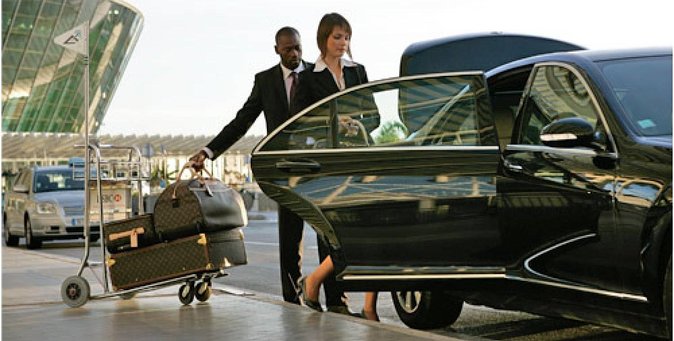 Sri Lanka is the paradise of travelers in Asia. On your departure date, you will be picked up by your driver at your hotel in Kandy and transferred to Colombo Airport (approx. 3.5 hours). Enjoy the 24-hour transfer service and your driver will take the whole responsibility until you arrive at the airport on time.

A maximum of 3 people per booking