All Inclusive Boat Trip With Manavgat Waterfalls And Bazaar Visit 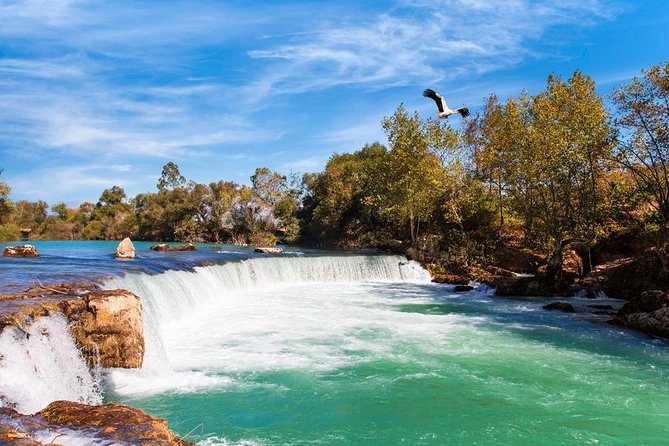 Boat trip on the sea and Manavgat riverwith 2-deck ship with lunch and unlimited drinks included in the price. Visit nearbyManavgat town and its beautiful Manavgat Waterfall. Stroll around thelargestbazaar on Mediterranean Coast and try your chance in bargaining.Relaxation cruise on theriverwith breaks for swimming and tanning.

extra payment 3 on the tour

Unlimited beer, wine and soft drinks (in all inclusive option only)

any drinks are extra if cheaper "no drinks" option is chosen

extra meal for the babies 2