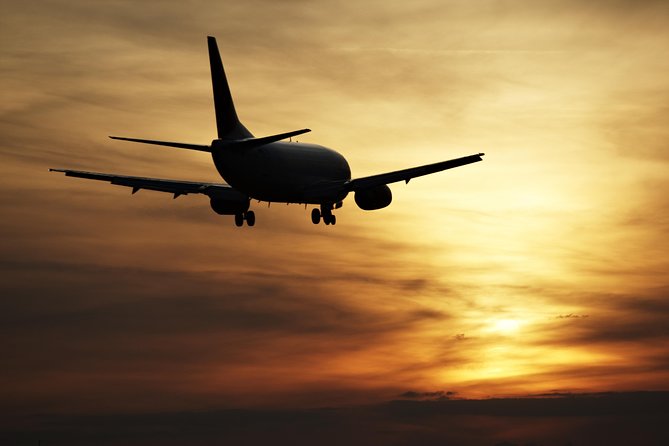 Travel from your Amman City Hotel to Queen alia international airport. This is a private transfer service available 24 hours a day, and 7 days a week.

Enjoy a hassle-free departure to Queen Alia International Airport. These comfortable, air-conditioned vehicles are staffed by friendly and professional drivers who speak English. Transfers are available 7 days a week, and 24 hours a day.
Relax with a stress-free departure transfer. You will be picked up from your Amman hotel for your private transfer. Enjoy this ride with comfortable seats and generous leg room (FREE WIFI).
When making a booking, you will need to advise your flight details and your Amman City Hotel name. Your transfer will be confirmed immediately, and you will be provided with a travel voucher. 24 - 48 hours prior to your transfer, you will be required to call the supplier directly (the contact number will be provided on your travel voucher) to reconfirm exact pick up times and places.
It's that easy and accurate!
Don't forget to book your Amman Airport Departure Transfer!

Transport by private vehicle with on board Wi-Fi

The duration of the transfers are approximate, the exact duration will depend on the time of day and traffic conditions

Each traveler is allowed a maximum of 1 suitcase and 1 carry-on bag. Over sized or excessive luggage (e.g. surfboards, golf clubs or bikes) may have certain restrictions, please inquire with the operator prior to travel to confirm if your excess luggage is acceptable

Price is per person, based on 7 travelers per vehicle