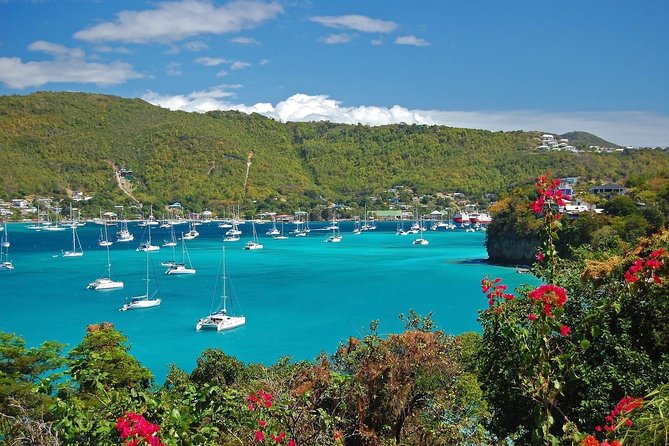 This tour includes scenery drive to visit Annandale Waterfall, followed by Fort Fredrick to get a historical overview of the beautiful harbor below. Includes beach time at the famous Grand Anse, where you can take pleasure in a cold beer at the local bars, or unwind on the beach, before taken back to your cruise ship.

Your tour will start with a complimentary pickup from your cruise ship parking lot. You'll then head to Annandale Waterfall to check out the natural beauty of the falls. Your next stop will be Fort Fredrick, a great opportunity to take photos of the beautiful harbor below. After the photo stop you'll head to the beach, where you'll enjoy the shade of rustling palms, sip a cold beer, or a rum punch drink at the beachs bar and slip into the clear water to snorkel, kayak or swim. The beach time is prearranged for 2-hours but can be extended at no extra charge. We will ensure your timely return to Port of St George's after your trip.