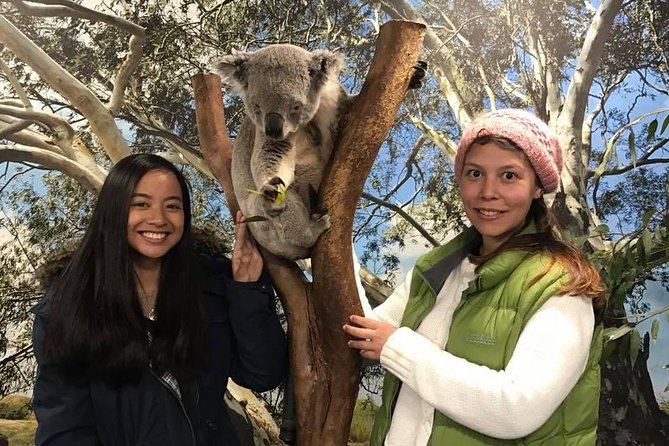 Explore some of Australias best sights and attractions across Sydney, Melbourne and Gold Coast while saving up to 40% on general admission entry with the Ultimate Australia Pass.

Visit attractions such as the Sydney Opera House, Melbourne Skydeck, or enjoy paddle board lessons, jet boat rides and whale cruises on the Gold Coast.

Whether its a sightseeing tour, adventure cruise, wildlife attraction or once-in-a-lifetime experience, the Ultimate Australia Pass saves you time by not having to queue for tickets at every attraction. Plus, your pass comes with a handy app so your time in Australia is as fun and stress-free as possible.

Whatever your tastes and interests, the Ultimate Australia Pass is your ticket to experience the magic of Australia as conveniently and cost effectively as possible.

With the Australia Multi-City Attractions Pass, you can see Australias best attractions at your own pace. There are more than 100 attractions and activities to choose from, allowing you to create your own itinerary and save up to 40% on top attractions, tours, museums, venues and more in Australias most popular destinations Sydney, Melbourne, the Gold coast and Tasmania.

Youll also be provided with a pocket-size guide full of information on the attractions, including their locations, opening hours and offers.

Over 100 attractions to choose from across Sydney, Melbourne & Gold Coast

Top attractions in Melbourne include Zoo's & Wildlife, Melbourne Skydeck PLUS MANY MORE

You are required to enter a travel date, please note this is only required as an indication

Unused passes are valid for 12 months from date of purchase

Traveller safety measures may vary depending on the attraction. Please check before visiting your chosen attractions for any changes to attraction operations to avoid disappointment