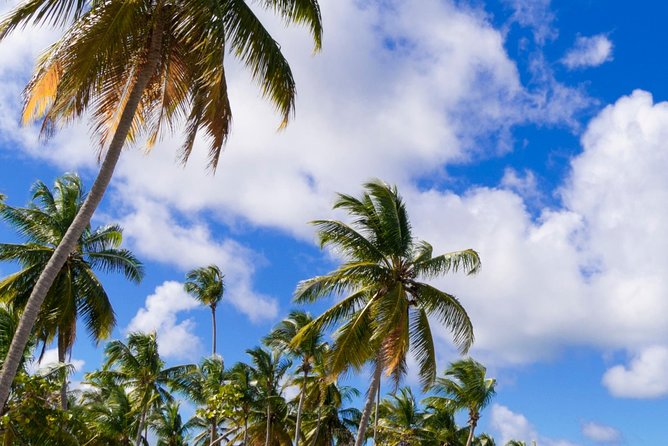 A real treat for nature lovers. Come along and discover Ben's Cave - the longest, underwater surveyed cave system leading to the ocean. Stroll along a wooden boardwalk to spectacular Gold Rock Beach featuring miles of pristine sandy beach. A great day out in the beautiful Bahamas!

Come along for an experience of a lifetime that will take you to the eastern end of the island to the world's longest explored underwater cave system. This half day guided tour of the beautiful 42 acre (170,000 sq. meters) Lucayan national park consists of fascinating caves. The Arawak Indians lived in these caves before Christopher Columbus discovered the islands of the Bahamas. These caves help form part of the largest uncharted cave system in the world.

You'll walk through the park and see a variety of wild birds and colorful fish. You'll have an experience you won't forget! Also, captivate the beauty of 20 miles (32km) of crystal clear water and pearly white sand beach. Go shell hunting or just relax in the beauty of this sunshine paradise. You'll get the finest overview of the history of Grand Bahama Island!

Food and drinks (available for purchase at a nearby restaurant)