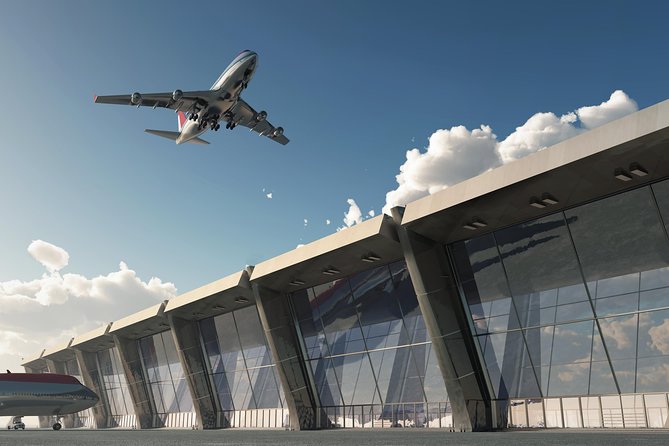 Why not plan your airport departure transfer from your Bangkok city hotel to Bangkok Suvarnabhumi International Airport now? Transfer services are available 24 hours a day, 7 days a week.

When making a booking, you will need to advise your flight details and your accommodation details. Your shared transfer will be confirmed immediately and you will be provided with a travel voucher to present to the driver. 24 - 48 hours prior to your Hotel to Airport transfer, you will be required to reconfirm exact pick up times and places.
At time of booking, YOU MUST include the following flight and hotel details:Depature Flight NumberDeparture TimeHotel Name (where you would like to be picked up)Hotel Address
Please note: If your flight departs from Don mueang international airport, please book the private departure transfer we offer.

Child seats are available on requests. Please advise at time of booking