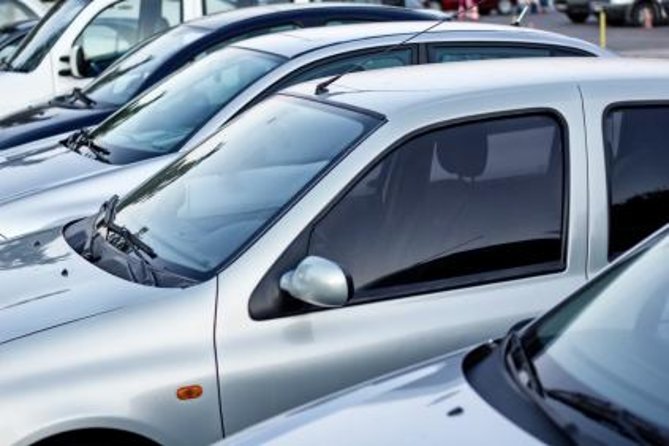 For a hassle-free cruise transfer, arrange a private driver from Barcelona Port to central Barcelona Hotels. Transfer services are available 7 days a week. When making a booking, you will need to advise your cruise details and your Barcelona tour details (if applicable). Your transfer will be confirmed instantaneously and you will be provided with a travel voucher to present to the driver. It's that easy!

This is a private transfer service so the price is the same for groups of:

Please be informed that the space for luggage in our cars is limited to 1 suitcase per person (max 20 kg). Otherwise the clients will be requested to take care of the extra luggage on their own or settle the extra cost (if confirmed with the supplier in advance).

Transfers to hotels located outside Barcelona metropolitan area are subject to an additional cost (fee depends on the location) to be paid before the transfer, even when the booking has been confirmed. The transfer will be cancelled should this additional fee not be paid.

Please note: nfants must be transported in a suitable child restraint which can be organized and paid direct to the operator. It should be requested in advance