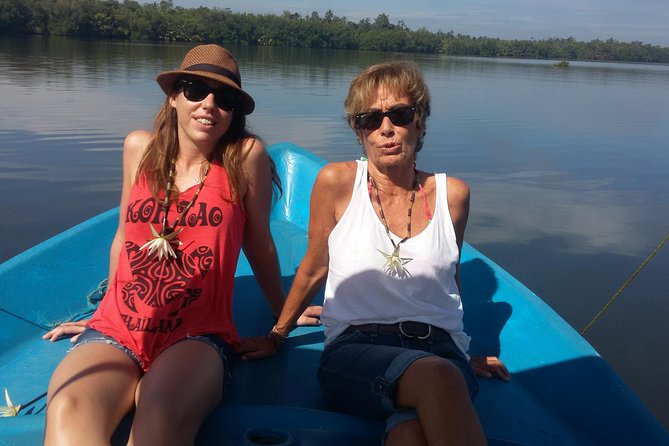 Benthota is a historical place described in ancient messenger poems (sandea kvya). The Galapatha Viharaya is one of a cluster of five ancient temples in the region.[1]In the 17th Century the Portuguese built a small fort at the mouth of the Bentota River (Bentara Ganga), which inSinhalawas called Parangi Kotuwa, meaning the fort of the Portuguese. The river marked the southern extremity of Portuguese held territory in Sri Lanka. The Dutch subsequently allowed the fort to fall into disrepair, converting one of the large buildings within the fort into a colonial rest house for Dutch Officers travelling between Colombo and Galle. The British subsequently converted the rest house into a coastalsanatorium. SirJames Emerson Tennent(1804-1869), thecolonial secretaryofCeylon(1845-1850) in his book,Ceylon, An Account of the Island(1859), stated that the rest house at Bentota, situated within a little park, deeply shaded by loftyTamarindtrees on the point of the beach where the river forms its junction with the sea, is one of the coolest and most agreeable in Ceylon. The British introduced the railway in the early 19th century, mainly to transport the coconut produce from the deep south to the capital, building a permanent bridge (Bentota Palama) to cross the river.