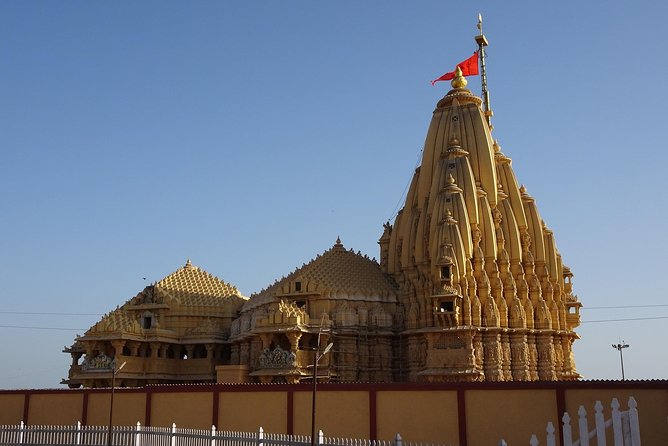 Gujarat is certainly a place like no other when it comes history, culture and architectural brilliance. This 06 Days itinerary is a perfect tour for savoring the best of Gujarat's tourist destinations. The major highlights of this trip are Ahmedabad Akshardham temple, Jain temples at Palitana on the Shatrunjaya hills, safari in Sasan Gir Wildlife Sanctuary, Junagarh ancient fortified city rich in myth and legend & Gondal the former princely state.