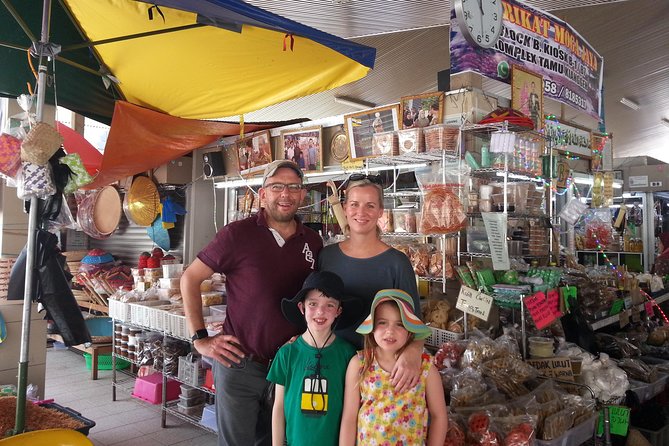 On this "recommended" comprehensive fullday city and water village tour, gives you a more insight of the tiny nation. With photo stop opportunities and visit at most of the interesting places in Brunei Darussalam.